Today, designs have an impact on our lives in both subtle and obvious ways, from phones to coffee makers. Prodigious designs are more than just pleasing to the eye. It is an art form in which design is a complex yet subtle science that is more than just making things look pretty. The same is true for home designs.

Home designers use houses to define what they want to achieve in design, and in doing so, they encounter a plethora of design philosophies and architectural limits.

So, let’s delve into the world of home design and try to figure out what common designs are shaping today’s personal spaces. 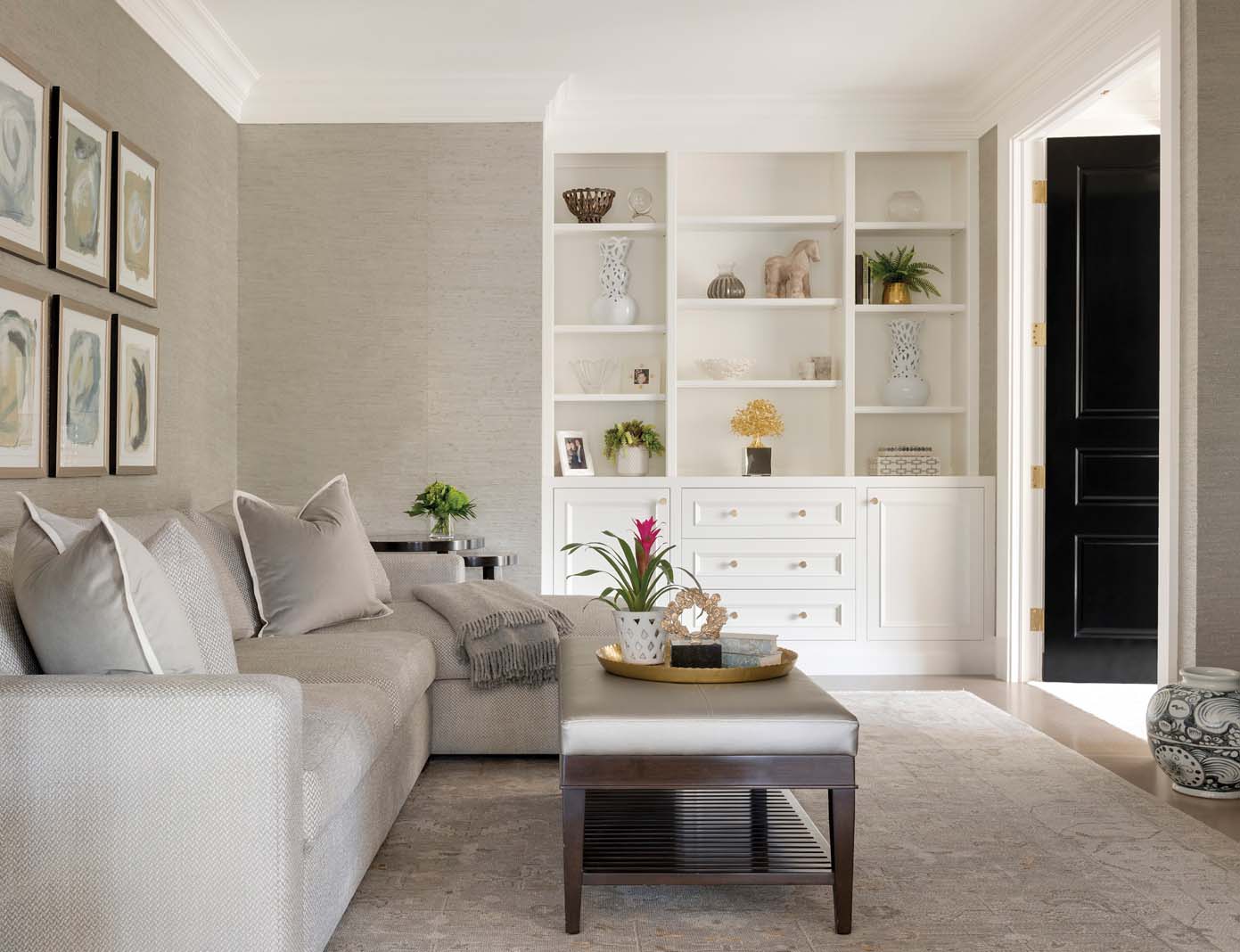 Whether it was Dieter Rams, Frank Lloyd Wright, or Louis H. Sullivan who came up with the idea, the philosophy of making a product useful first and foremost has inspired many designers. The meaning is straightforward, stating that the emphasis should be on the functions rather than the superfluous and unnecessary designs. These “functional –over-pretensions” aesthetics, it turns out, gave rise to the modern minimalist design movement. 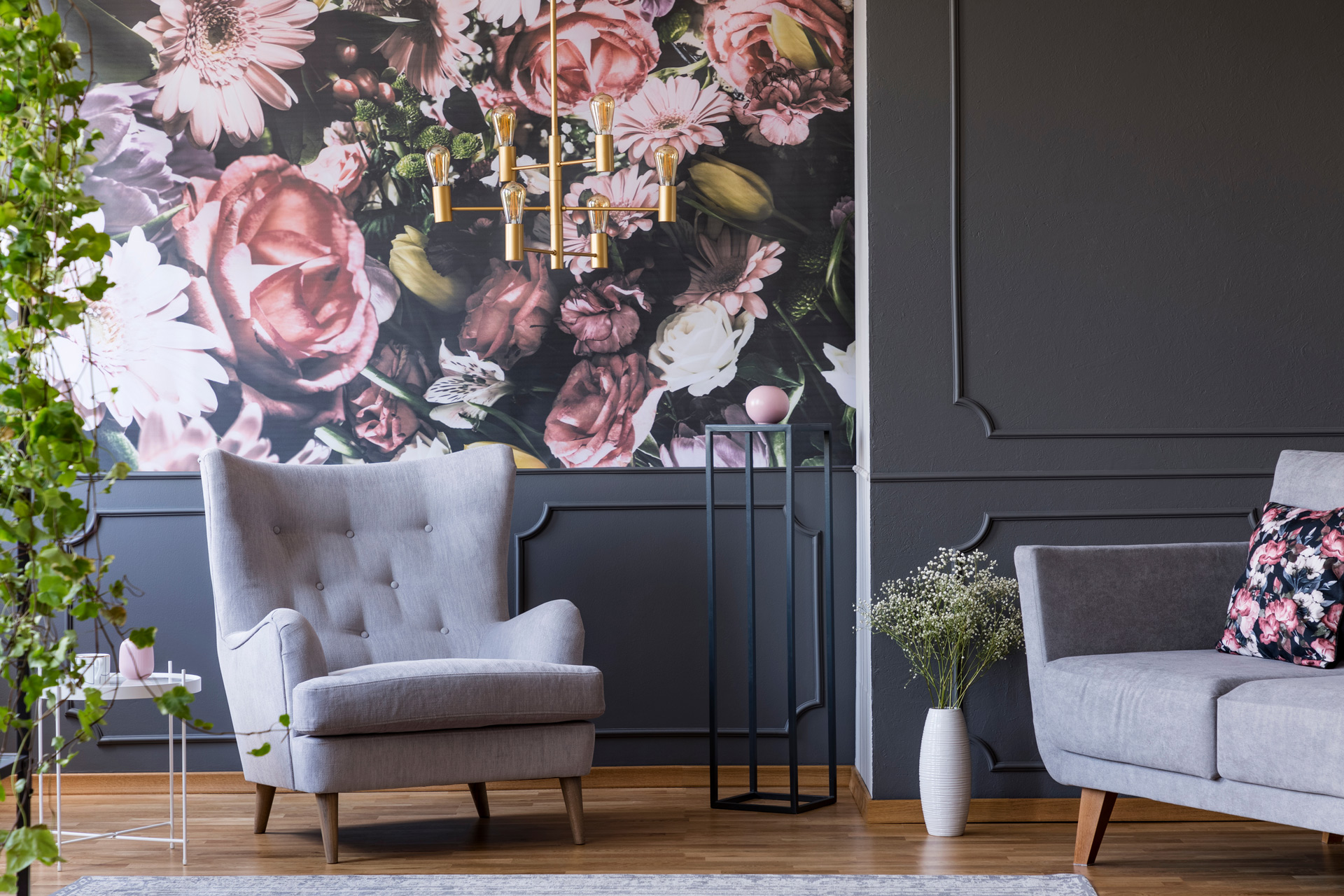 Who hasn’t heard of the expression “simplicity is the ultimate sophistication.”

It doesn’t matter if you’re designing a house or a simple table; when simplicity is displayed, peace and contentment can be fully appreciated.

Many people are outraged by the ideology of sacrificing appealing and complex aesthetics in favor of simpler designs. However, simplicity does not imply the absence of lasting artistry, but rather the recognition of the true beauty that surrounds you.

As can be seen in today’s homes, simplicity and minimalist designs reign supreme. 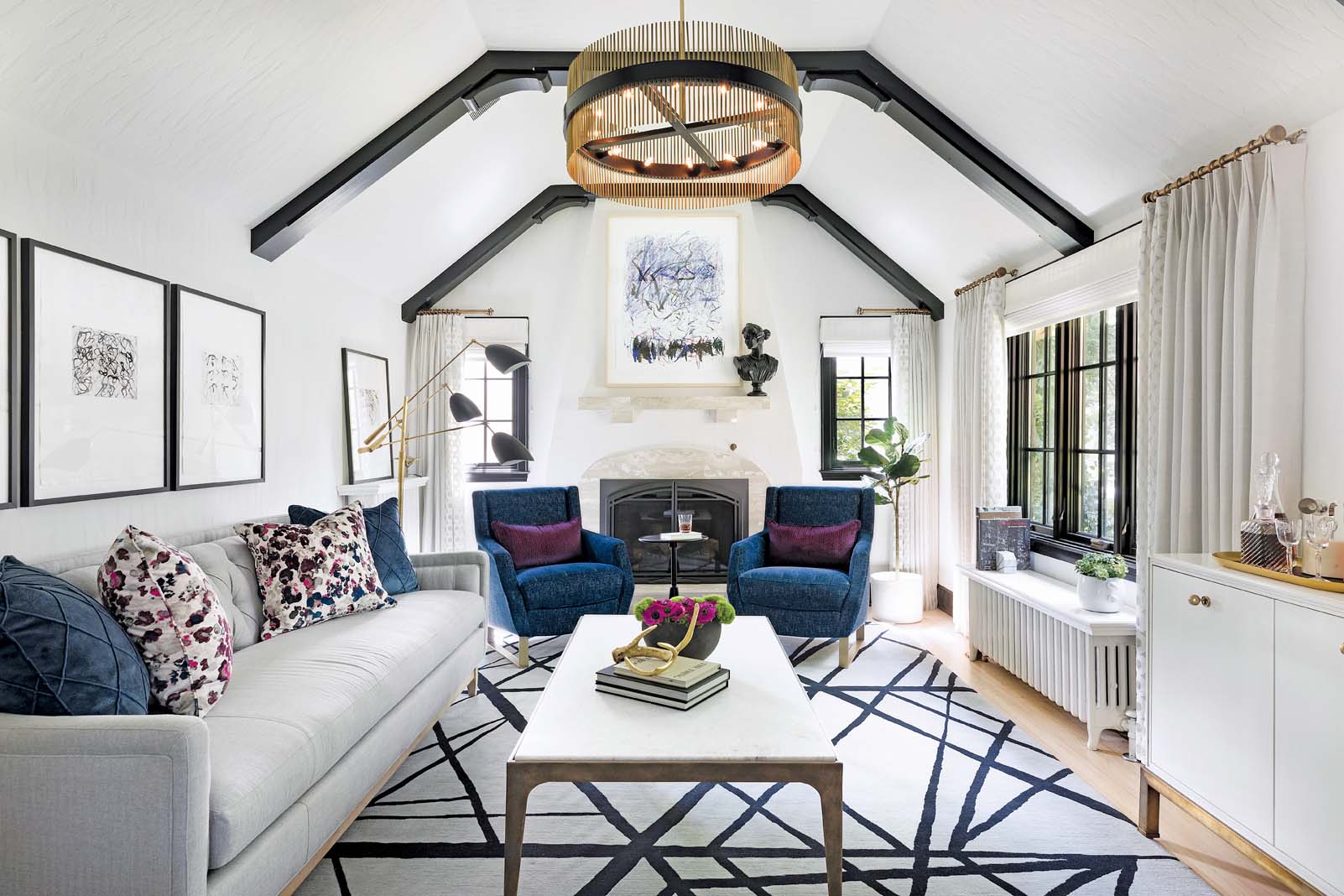 When discussing interior design, paying close attention to even the smallest details will eventually come up.

Details, according to Charles Eames, can have a significant impact on overall design. Numerous cases have occurred where minor changes to designs made by homeowners resulted in significant improvements. If you’re having trouble with your design, pay attention to the details and see if they make a difference.

And, believe me, it will!

#4. Eliminate Anything That Satisfies Only the Designer’s Eye 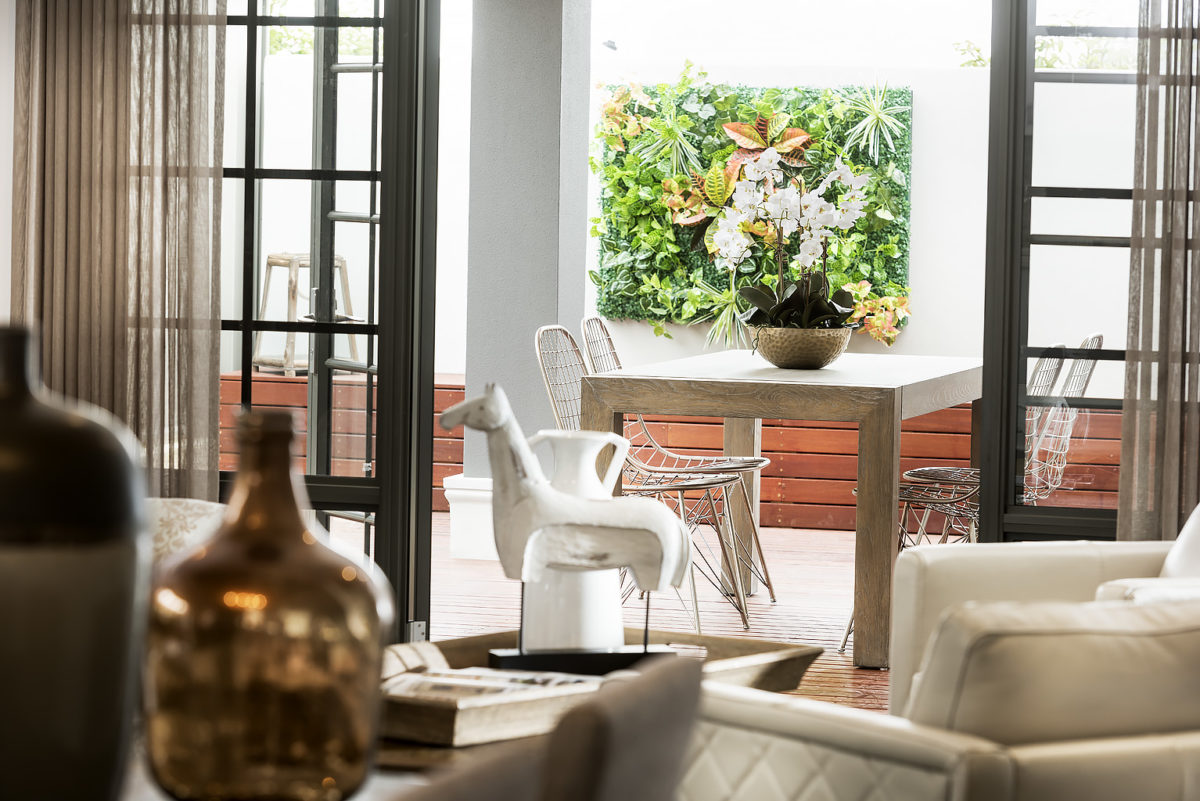 Always keep in mind that home designers are not homeowners.

When designing a home, keep in mind that the design should not speak your language, but the language of the homeowner. Your client’s needs should take precedence instead of what you prefer or believe is best for the house.

#5. Human Value Is the Most Priced Treasure 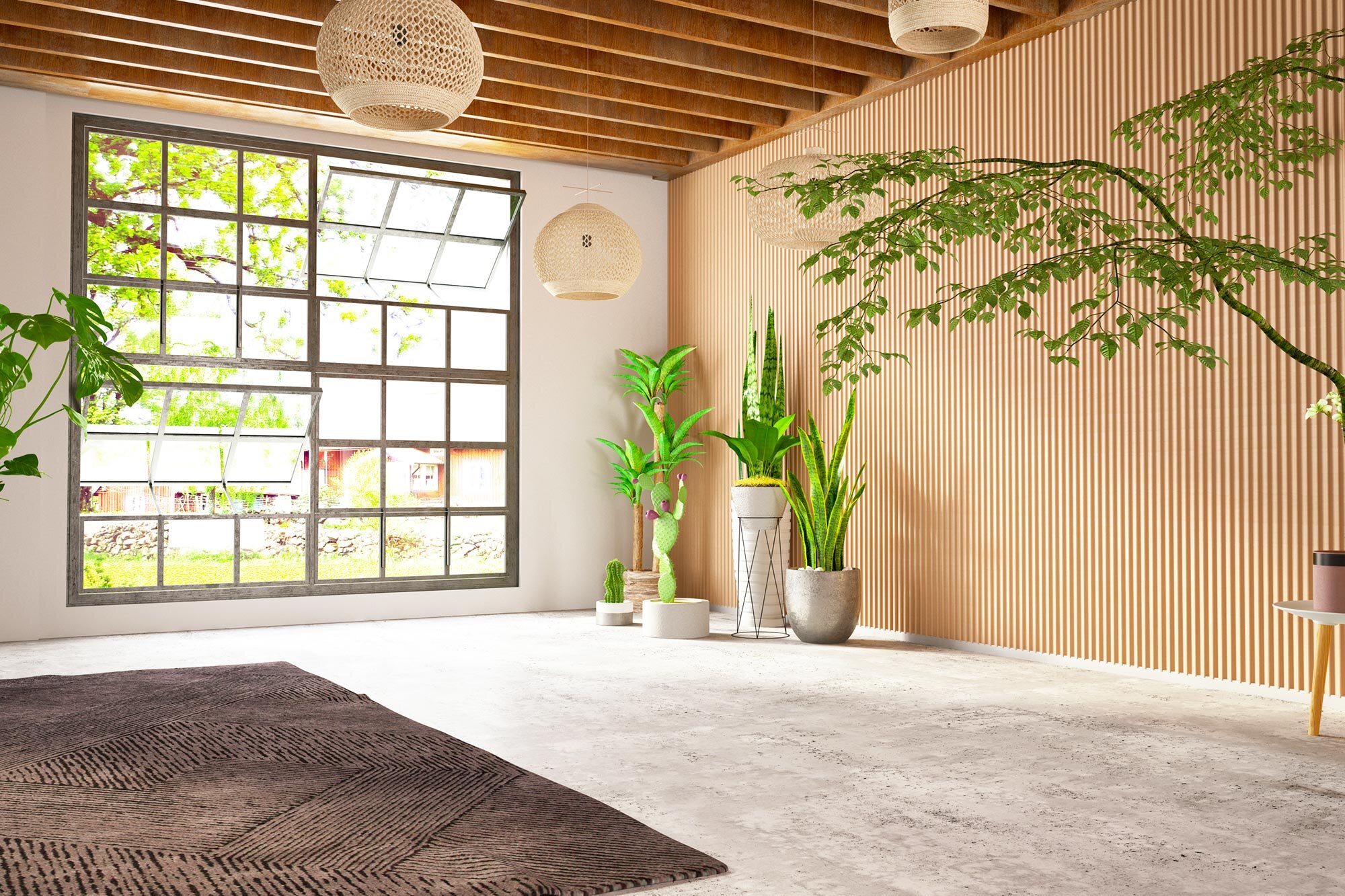 When discussing the best architectural values, several interpretations have been made over the decades. Instilling human values in personal spaces, on the other hand, is one of the best interpretations I’ve heard so far.

Everything else pales in comparison to this deep thought, because nothing is more valuable than human values and emotions. 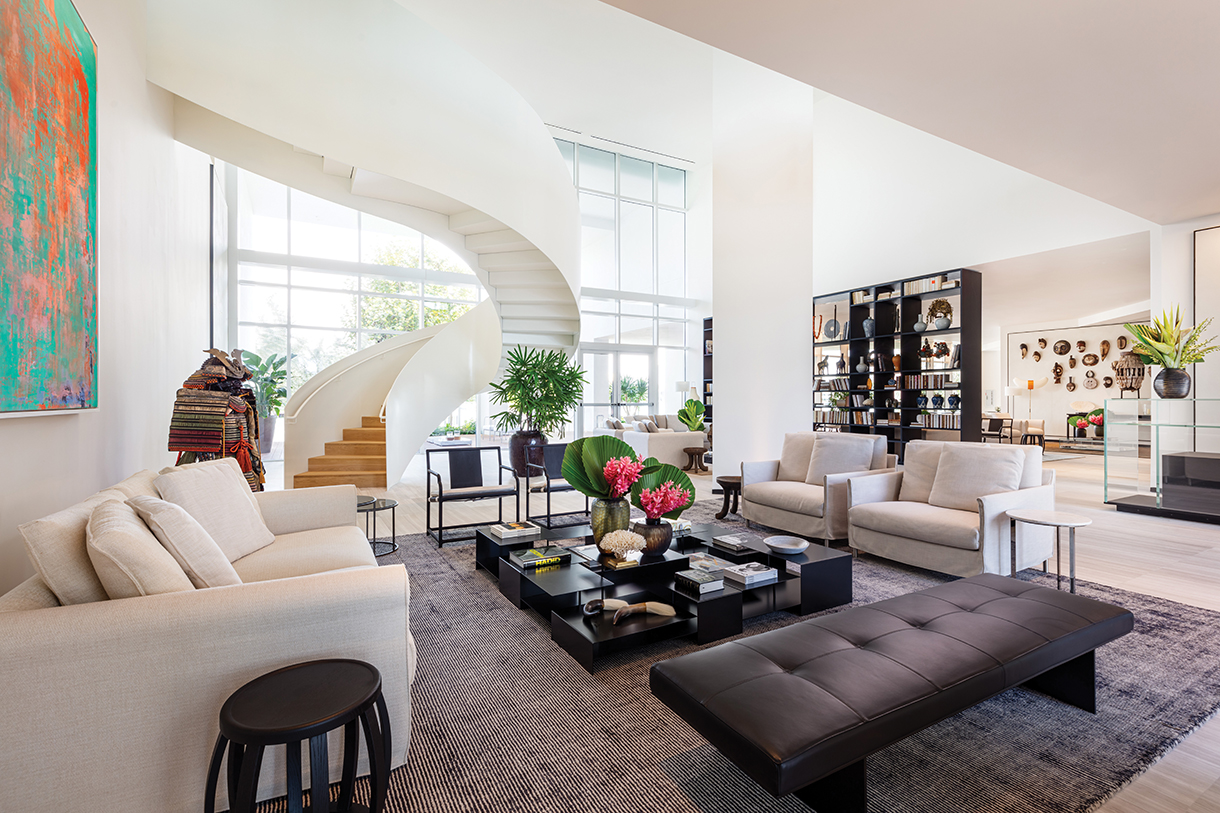 One of the main reasons people want their homes to appear attractive and expensive is to impress others.

If you really want a big “wow” response, I believe that aiming for strong, powerful, and vibrant designs is the best way to go.

#7. Always Remember to Incorporate the Past 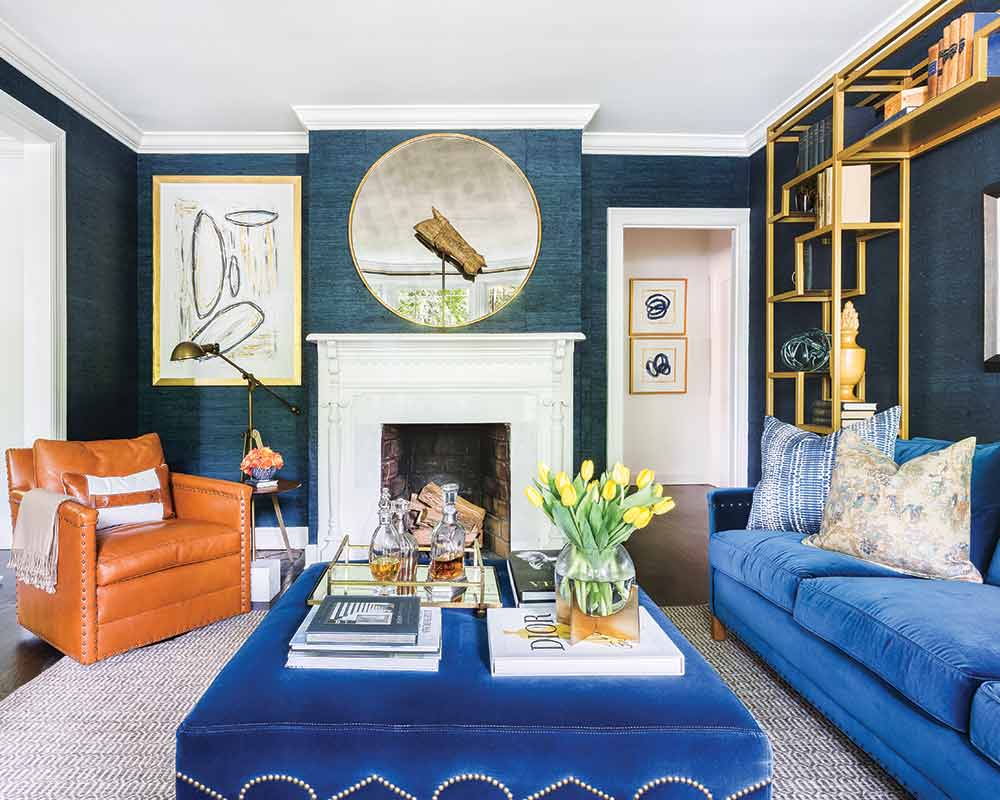 A designer’s ability to combine the sophisticated look of modern design with cultural aspects is not limited by the modern era.

I believe that the most meaningful home design should include at least a hint of one’s exquisite culture.

It’s not just about culture; it also represents hope for a better tomorrow.

So, which of these home design philosophies is your favorite, or more, do you live by? Tell us in the comment section below!